Your Chance to be a Supermoto World Champion!!! 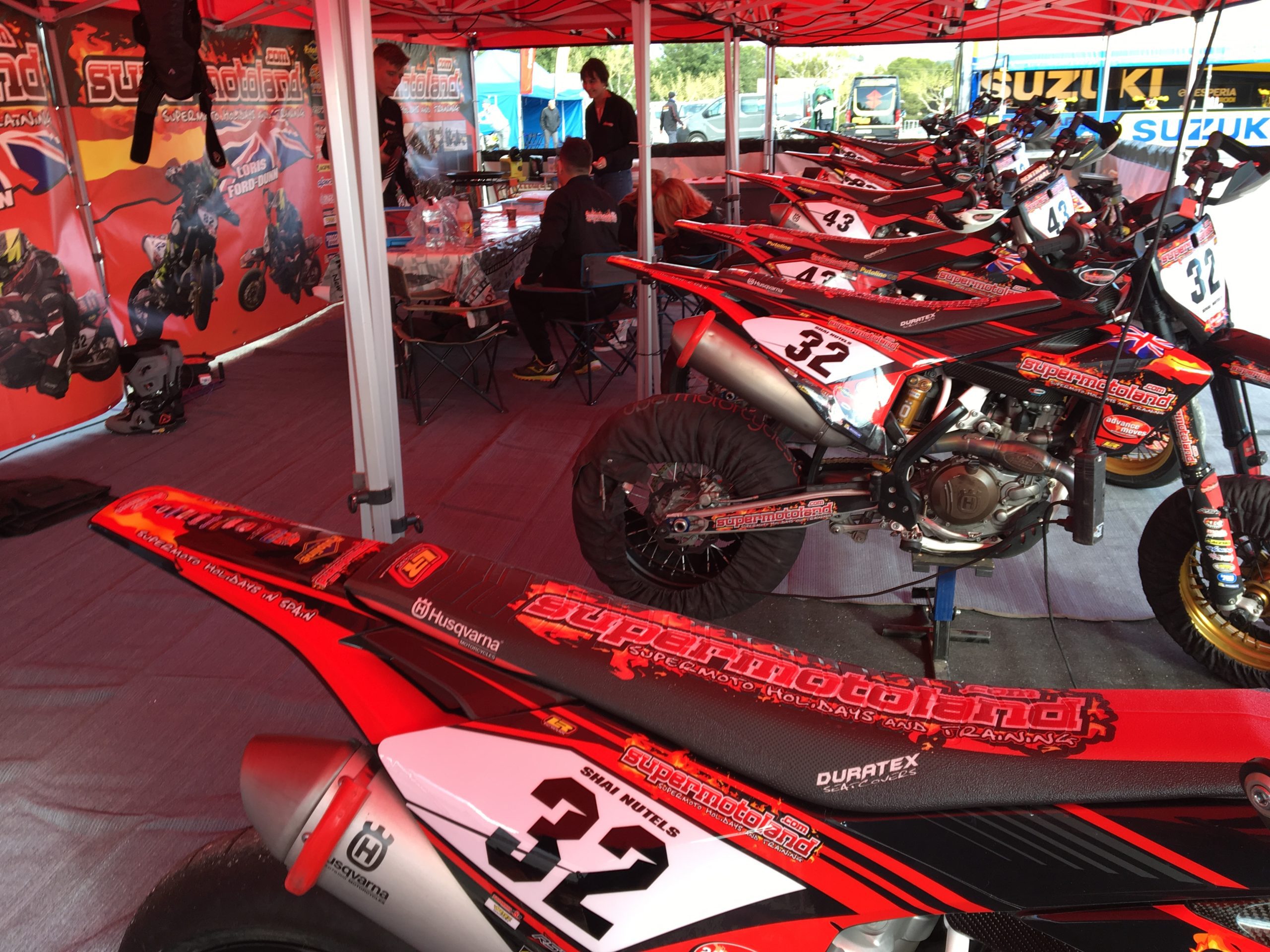 Your chance to be a Supermoto World Champion!!!

This years Supermoto world championships is to be held as a one off ‘winner takes all’ event at the Montalegre circuit in northern Portugal on the 20th/21st July.

As well as the main championship class there will also be a lites championship for riders under 23 years of age, so even the younger less experienced riders get a shot at a world title. It’s all to play for….

The supermotoland race team will be there and we have one wild card slot available for any rider who fancies his chances at a shot at the world championships.

Any rider interested in this once in a lifetime opportunity should contact us at race@supermotoland.com for an information pack with some very competitive pricing options.

If you fancy a warm up to the event or just a wild card ride in the Spanish national championships then we have rides available on the dates below.

There are several classes open to race in, covering all ages (young and old) and racing with and without the dirt section (Sm Road is asphalt only), so there is something for everyone and you all have a chance of a podium. Especially with such a great team behind you.