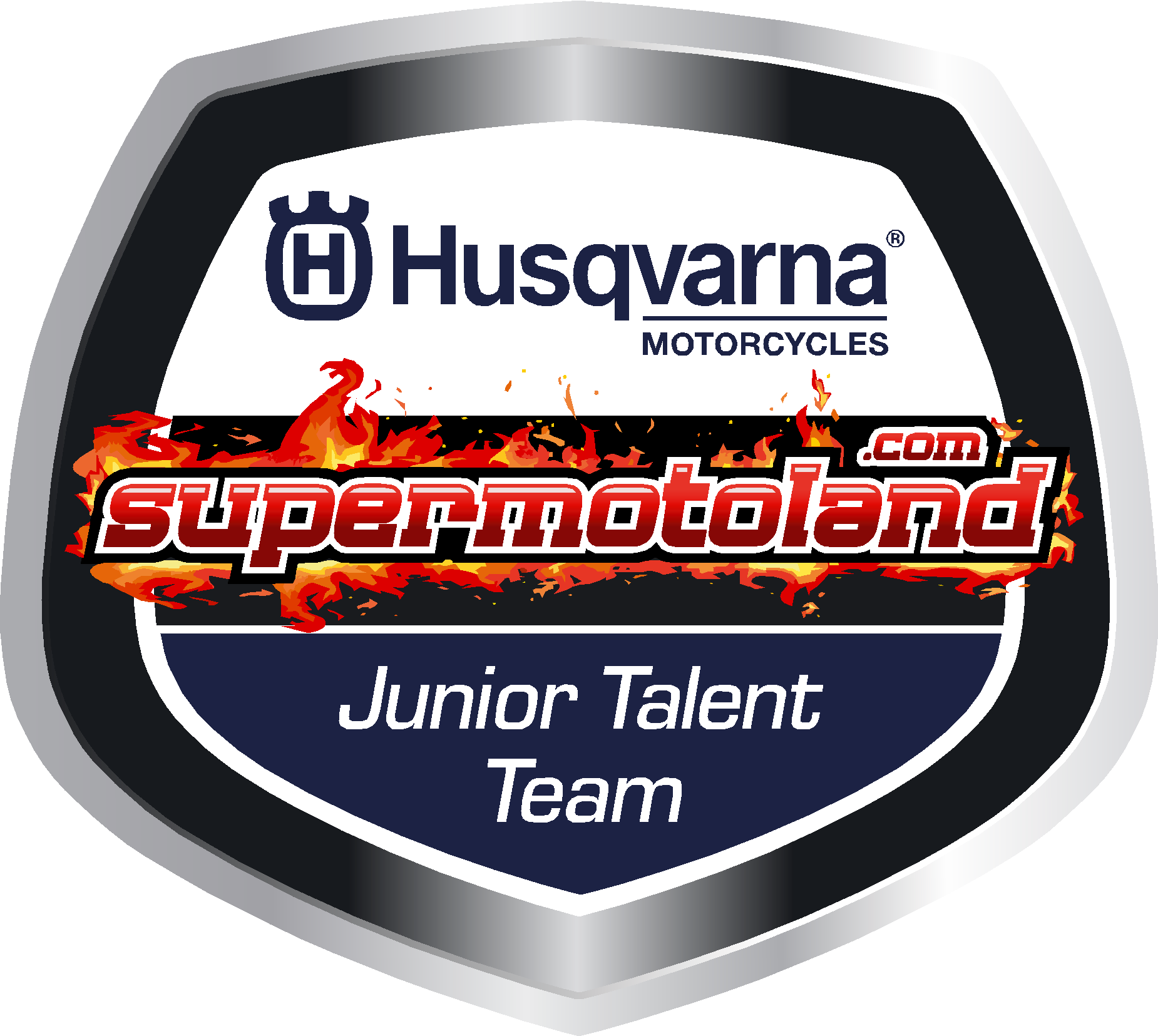 Supermotoland is the official Husqvarna supported team in the Spanish Supermoto championship for 2023.

As a highly successful supermoto race school and race team, it’s no surprise that Supermotoland have Grand prix wins and multiple national and regional titles to its name, as well as countless race wins and podiums, from our many team riders since the teams formulation in 2010.

We have our own training track with multiple layouts at our team base in Murcia, Spain from where we build and tune our own bikes and engines, to produce some of the fastest and best handling supermoto bikes in the Spanish and European championships.

The Supermotoland Husqvarna Race team is looking for young racers to join the team and race in the Spanish and European Supermoto championships.

If you are new to Supermoto racing, or require additional training then we can formulate a package to suit your own requirements with pre season and mid season training and coaching. All our racers receive top class technical support and training facilities to ensure that they are well prepared for racing at the best of their ability. We even have a team house in Bullas, Murcia, Spain that riders can stay at whilst training at Supermotoland in between races.

The aim of the team

The aim of the team is to allow young international racers a chance to race at the highest level, with top level support and training to help them achieve new goals at a rapid rate. This is an intense training, coaching and racing program to elevate a young riders potential at the quickest rate possible.

You can race in the full supermoto category with the dirt and jump section, or the Road only class that is more like road racing.

The Spanish SM-ROAD class is road/asphalt only, and is a breeding ground for racers looking to further their supermoto career, or to potentially go into a road racing career. This is also mirrored in the new S4 (road only) European supermoto championship with the best supermoto riders in the world battling it out on the road only kart tracks of Europe. (There is no World championship S4 class, so the European title is essentially the world title.)

The Spanish SM-junior and SM – Open class is for younger riders to race pure supermoto with tracks that feature a dirt section with jumps as well as the asphalt. The skills learnt in this class mirror road racing and motocross. The level in the Spanish championships is high with the top Spanish riders also winning some of the world Supermoto championship races. The S1GP and S1GP Rookies, world championship classes are a natural step up from the Spanish championship with the two series an ideal match for any rider wanting to become the best and to compete at the highest level.

Why racing supermoto is so good for you

Racing a supermoto teaches you just about all the skills you need in road racing and Motocross, and allows you to push the limits like never before, as the risks from injury or bike damage in a crash are greatly lessened due to the lower speeds and more user friendly race tracks. All top road racers usually have a supermoto bike in their garage to train on.

Most Spanish road racers are also racing (or have raced) in the Spanish supermoto championship to improve their skills and increase their racing profile, exposure, and experience.

Road to MotoGP and WSBK

Iker Lecouna is the prime example of what can be achieved by racing Supermoto. At the age of 15 he won the SM-ROAD championship before moving into MOTO2 in the Spanish CEV championship, then going onto MOTO2 world championships, MOTOGP world championships, and then onto his current position as a WSBK racer with the factory Honda team. He still trains on a supermoto as its the ideal training for road racing.

The quickest way to learn to be fast

Racing supermoto is the ideal way to learn a lot of skills quickly at a fraction of the cost of road racing. Then once you have mastered the skills required and increased your speed and ability to a high enough level, you can continue with a career in World championship supermoto or transfer across to road racing or even motocross, where you will find you have acquired most of the skills and speed required without breaking the bank (by skipping the expensive junior ranks of road racing, moto 3, etc)

For 2023 the Supermotoland race school and race team based in Bullas, Murcia, Spain will continue to be focusing their efforts on bringing new and young racers into the Spanish, European and World Supermoto championships

In conjunction with Husqvarna motorcycles and the teams prime sponsor, Advance moves International removals, the team will field a group of young racers of varying abilities in 2023, The team will consist of existing junior talent riders in their 2nd to 7th year of racing with the team, and one new applicant that will be chosen at the end of 2022.

Some racing experience and a will to win are required, but the racing background can be from any form of motorcycle racing (MX, road racing, mini bikes etc…)
Some financial input will be required although the team ride is heavily subsidized and therefore very affordable.

email us for more details

Anyone interested should email Mat Ford-Dunn at race@supermotoland.com for more details on the team ride available and the costs involved. Final selection will be made in late December 2022 from the list of applicants received.

We would like to thanks all our sponsors for their continued support that enables us to help young talent achieve their goals and to grow into top class racers. Advance Moves is one of the teams major sponsors who financial input helps keep our race bikes at the sharp end. If you would like to help support the team as a sponsor then please get in touch for some great opportunities.