The Fight back to fitness for Malaysian Supermoto racer 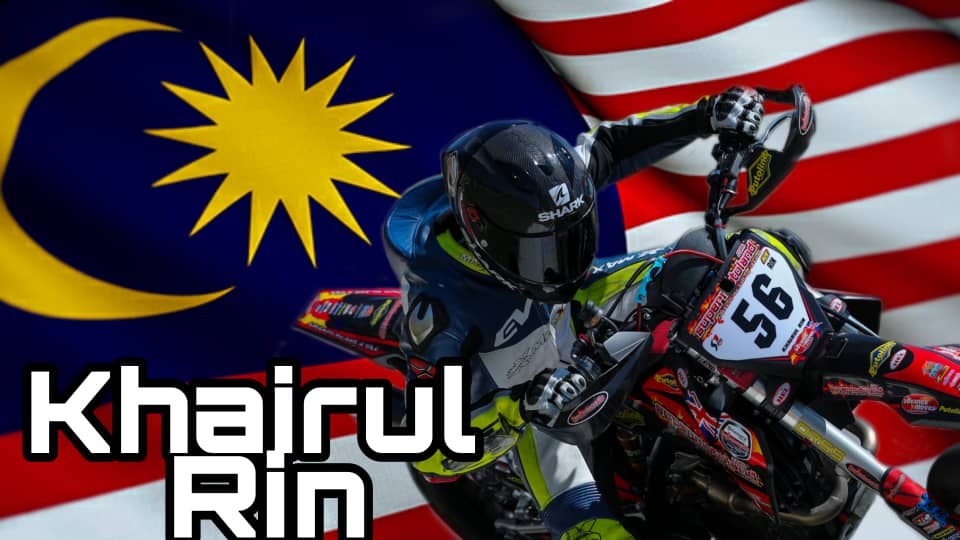 The Fight back to fitness for Malaysian Supermoto racer

Back in June this year Malaysian supermoto racer Khairulamirin Yahaya, who is known as Rin to his friends and race fans, was preparing to become the first Malaysian racer to compete in the new European S4, road only supermoto class.

Preparations were going well, with Rin showing his speed in the hyper competitive Spanish Supermoto championship where he was competing in the SMroad class (Asphalt only, without a dirt /jump section).

But whilst practicing for the final round of the Spanish championship Rin had a Horrendous crash at a high speed left hand corner that saw the bike bounce off a tyre wall and come back down onto his Pelvis. The crash left him with serious injuries that included an internal arterial bleed and his Pelvis broken into three pieces.

After multiple surgeries and 4 months of recuperation and rehabilitation Rin has made a remarkable recovery and is ready to try his hand at the S4 European Supermoto championship again.

This time it will be a case of easing himself back into racing and he is using the GP as a chance to build his speed up over a race weekend and to prepare himself for a full championship attack in 2022. This is Rins first race back after his crash and its been a focal point for him during the darkest days of his recovery. All he has wanted to do is get himself fit enough to be back on a bike and racing again.

Further details of Rins crash and recovery can be found on his facebook and instagram pages where he will be posting all about his comeback race as he battles with the best Supermoto riders on the planet in the S4 European championship.

Rin would like to thank the following Individuals, Organisations and sponsors that have made this adventure possible:-