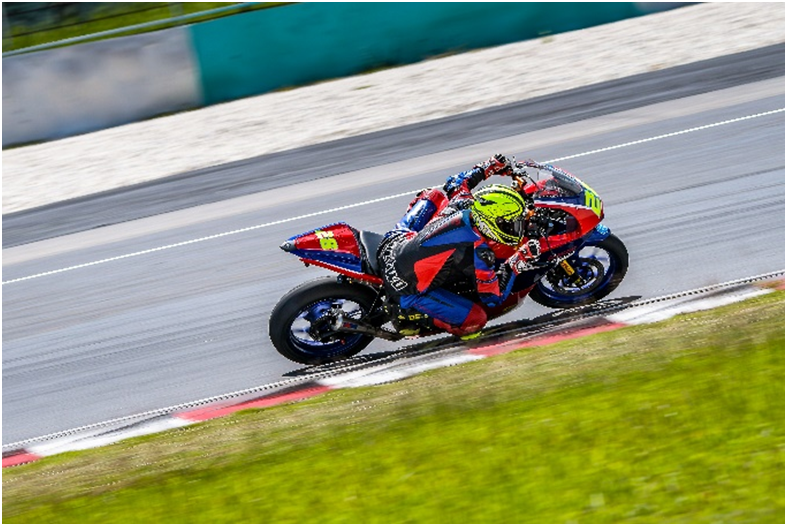 The 17 year old who currently races in the Malaysian Superbike national b class as well as the supermoto classes has decided to come to Europe to further pursue his career by racing in Spain.

He is the second ‘young racer’ to join the team under the joint initiative of the supermotoland race school and Husqvarna Motorcycles. The aim of the project is to bring young talent into the highly competitive Spanish supermoto series, with the backing of a major team and manufacturer to help the riders gain experience and improve their level against some of the best supermoto riders in the world.

More riders will be announced as we gear up for the 2020 race season.