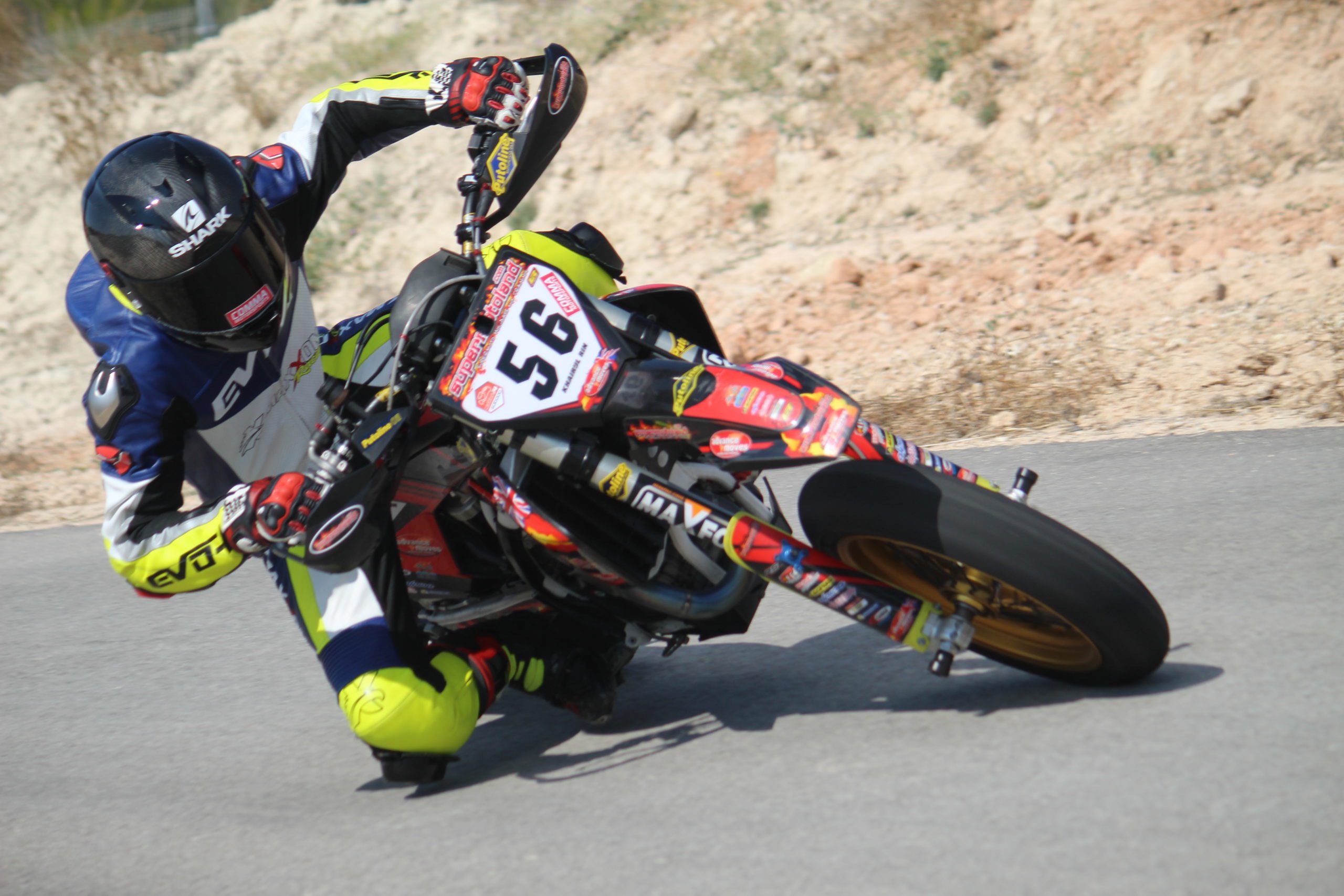 The Corona virus pandemic made things especially tough for Rin as he had to fly into Spain for each round and then upon returning to Malaysia he was quarantined in a Malaysian Government facility for 14 days. He even had to miss the final race of the season despite already being in Spain, when the Pandemic worsened in November and Malaysia recalled its citizens from Spain.

Rin was looking good for a top 10 championship position if he had been able to race in the final round of the championship, which is a superb result in his Rookie year. He was racing against the best Spanish riders on their home tracks, that they have been training on weeks in advance of every race. Many of the Spanish racers in the SM-ROAD class are also racing in the CEV Moto3 and premoto 3 classes and following the route that current Red Bull KTM MOTOGP racer Iker lecuona took when he first won the SM-ROAD title in 2015.

Rin was selected for the 2020 Supermotoland Husqvarna ‘young rider’ initiative that helps International racers compete in Europe with a possible route into road racing after cutting their teeth in supermoto.

Rin will be back with the Supermotoland Husqvarna race team in 2021 to finish what he has started, and aim for a top 6 in the Spanish SM-ROAD championship in 2021. He’s has already been training hard at the Supermotoland.com race school in Murcia, Spain, to hone his skills for next year.

Rin would like to thank his Family, friends and sponsors for the help and support that has made this year possible and is already training hard for 2021 with the Supermotoland Husqvarna race team.