Another strong year for Israel Escalera 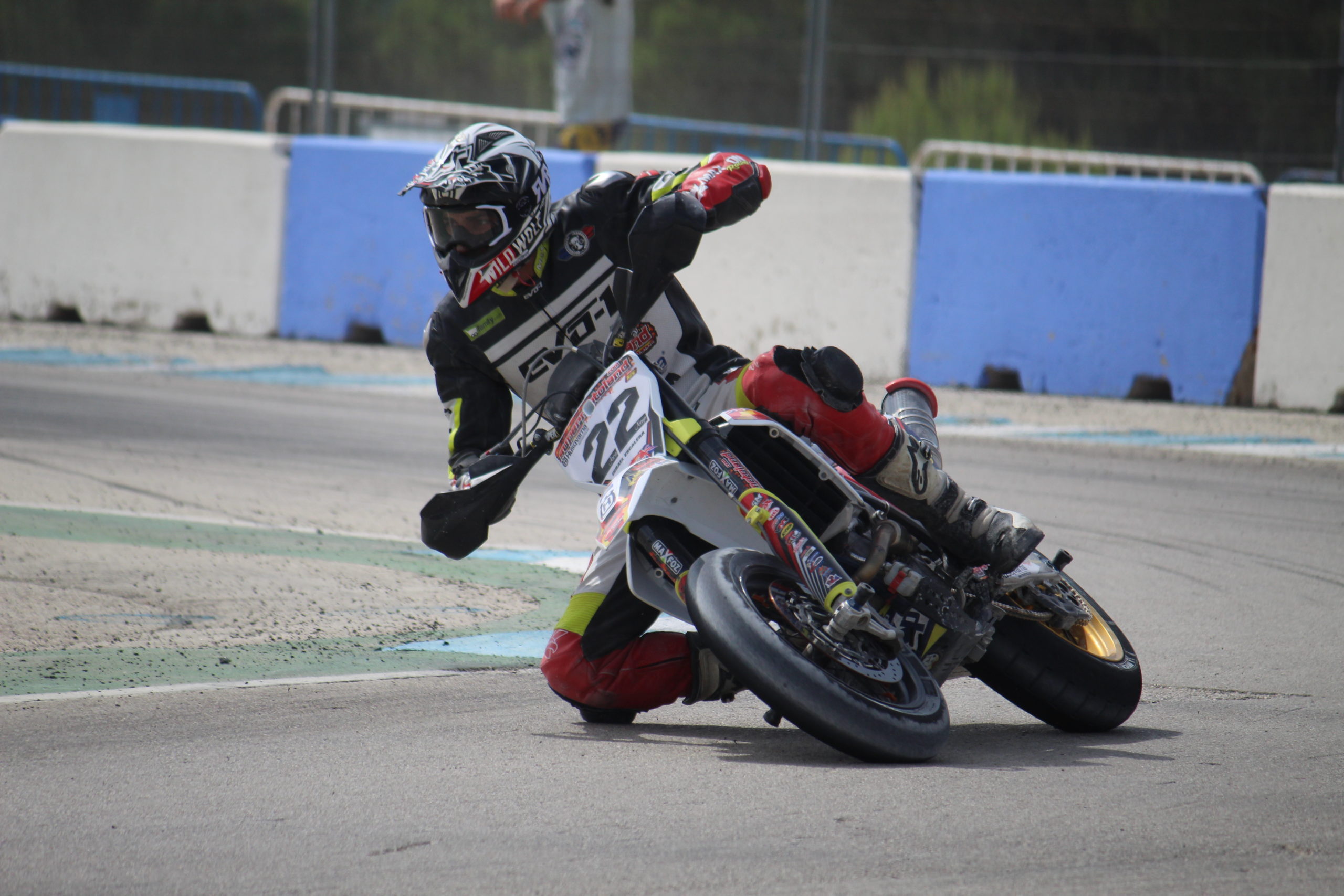 The first year with the Supermotoland Husqvarna race team has seen highs and lows for the former Spanish champion and multiple runner up, Israel Escalera. He was looking very strong in pre-season training to fight for the SM-OPEN Spanish championship title against world championship racer Lucas Holbacher and many other top class international racers who run in the prestigious Spanish supermoto championship.

With some very strong qualifying and race results the championship was still up for grabs in the final round of the championship but Israel was unable to compete due to his family having to self isolate as the Corona virus became ever more prevalent in Spain during November.

Missing the final round meant he finished 6th overall in the Spanish SM-OPEN championship, which didn’t really reflect on his pace and results in previous rounds.  He’s hoping for a stronger 2021 without the effects of the pandemic restricting training and racing.

Israel would like to thank the Supermotoland Husqvarna race team and all the teams sponsors, his personal sponsors, and family and friends that help and support his racing efforts. Roll on 2021, he has unfinished business…..