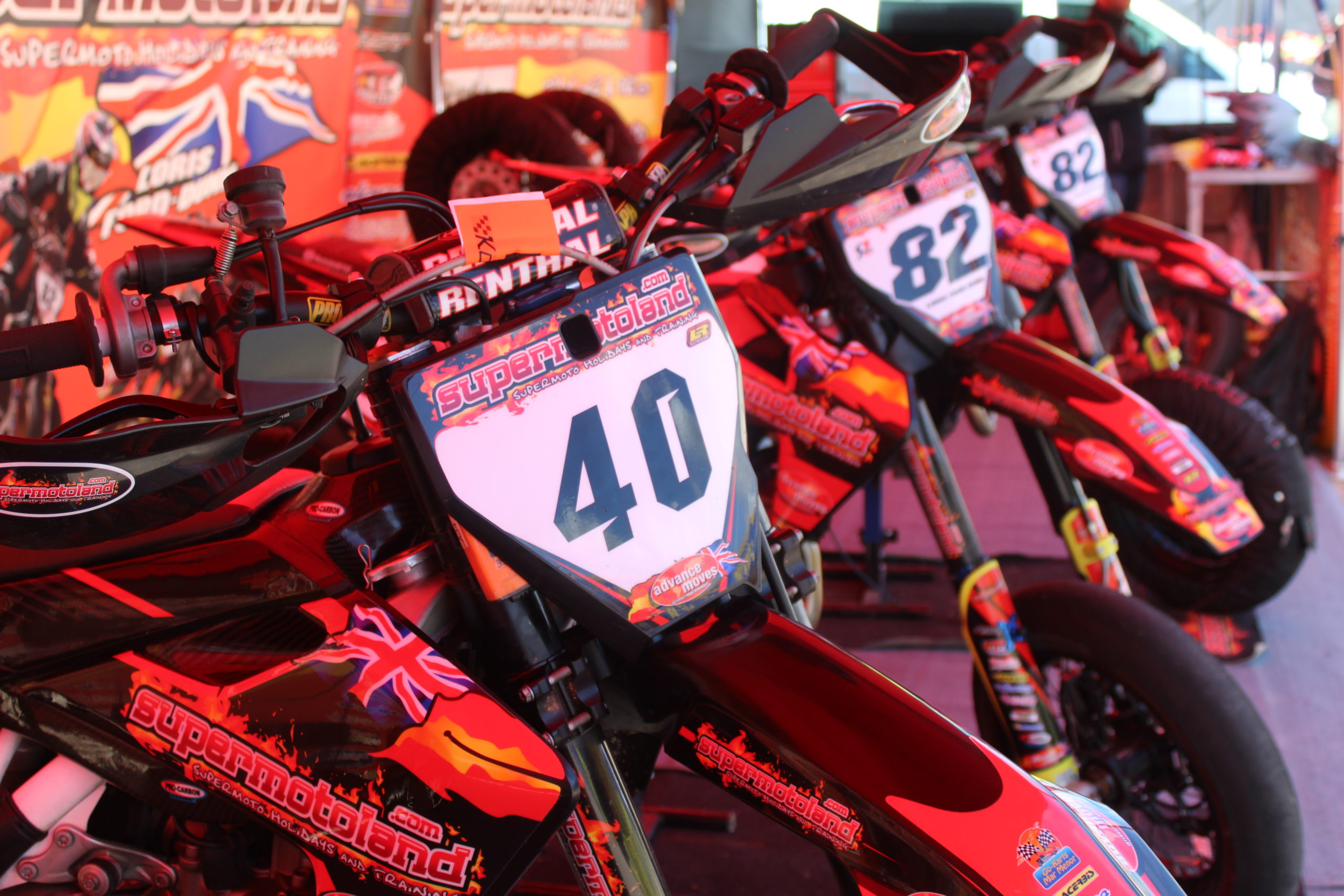 Advance Moves International removals are pleased to announce their continued sponsorship of the Supermotoland Husqvarna race team for the 2023 season.

For 2023 the team will be concentrating on developing young International racers in the Spanish and World Supermoto series, with the Supermotoland Husqvarna junior talent team.

Alongside the Junior talent team riders, there will also be an expansion of the team to try and field a racer in almost every class of the Spanish supermoto championship. This combination of experienced racers, and younger racers, will create an ideal learning culture where the team riders can develop and hone their racing skills as they train and race together.

Advance moves has been a continued sponsor of Supermotoland for a number of years and feels that supporting such an exciting European and International sport is the ideal platform to further promote their own brand image to those people looking to move around Europe or the World.

Advance moves also takes advantage of corporate entertainment days for both staff and clients at the Supermotoland race school in Murcia, Spain, where you can be taught how to ride a supermoto bike on your own private track and training facility by your championship winning race instructor.

For 2023 the Supermotoland Husqvarna junior talent team will be fielding racers from the UK, Spain, Malaysia, Denmark, the USA and Australia, all competing for honours in the highly competitive Spanish supermoto championship.

Keep an eye on their progress as the young talent has to learn new race tracks, and then try and beat some of Spain’s best racers on their home soil. They have to learn fast and with the support of the Supermotoland Husqvarna race team and the sponsorship of Advance moves International removals, they will have the support, knowledge and equipment to achieve results. 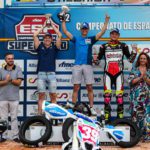